Bilbao and its Guggenheim 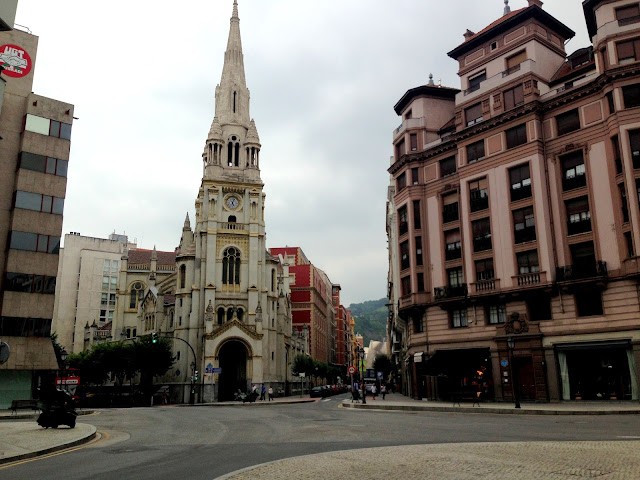 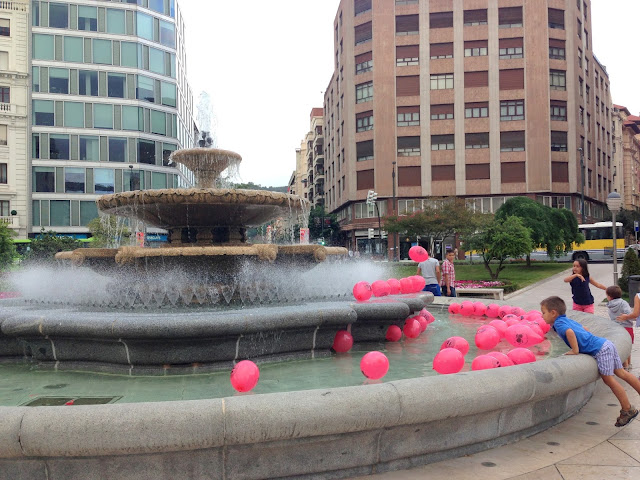 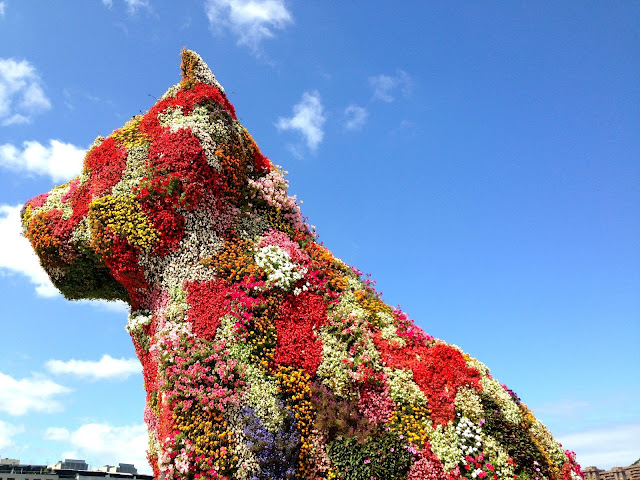 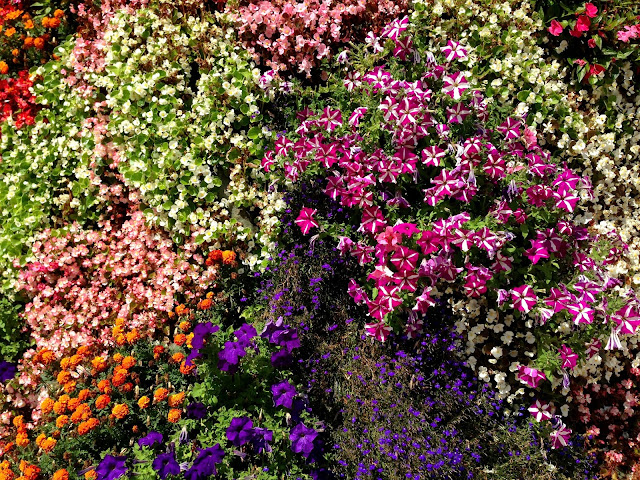 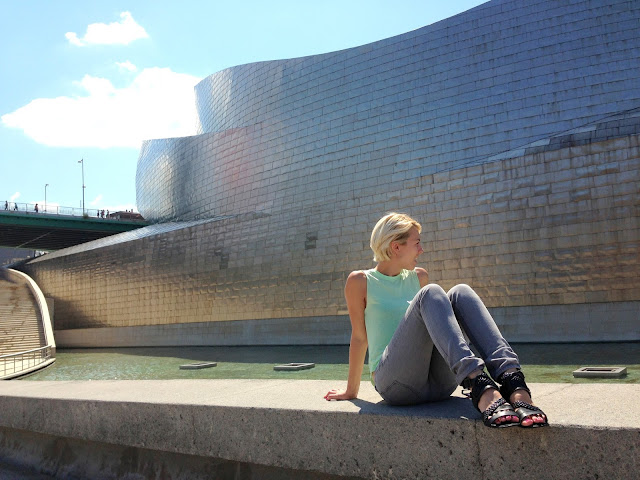 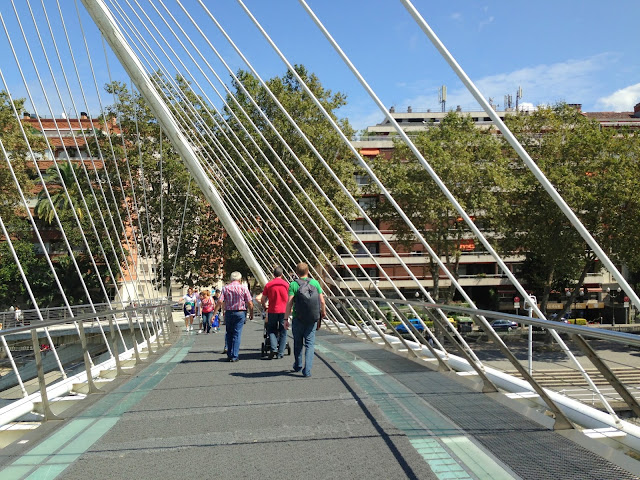 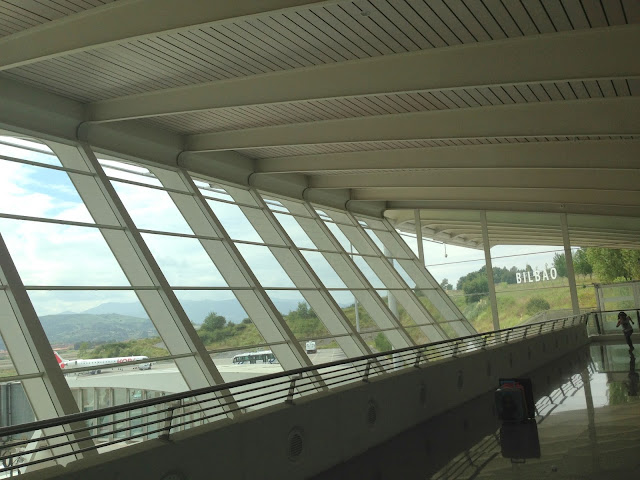 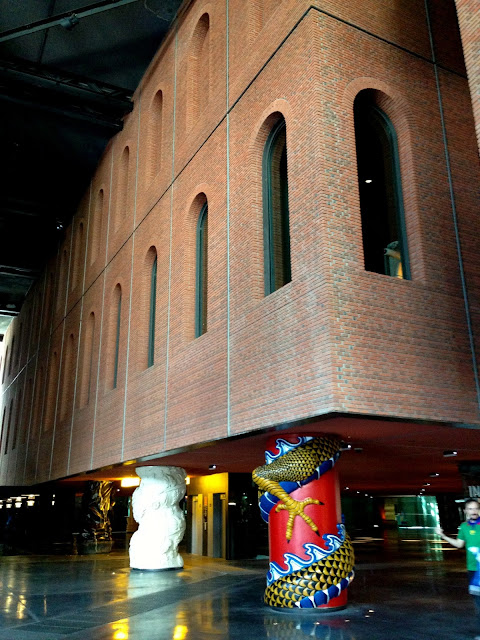 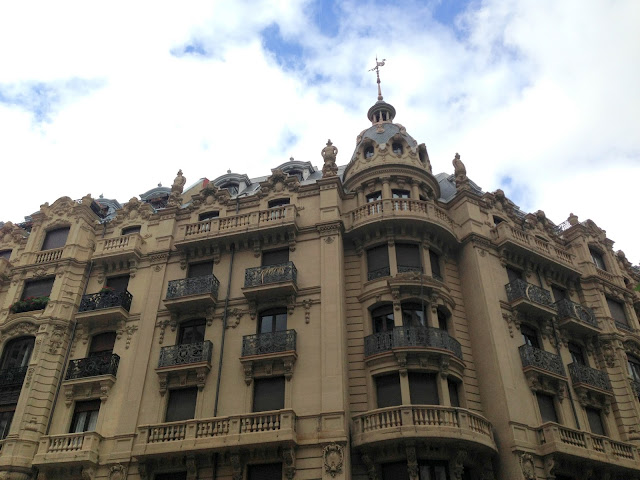 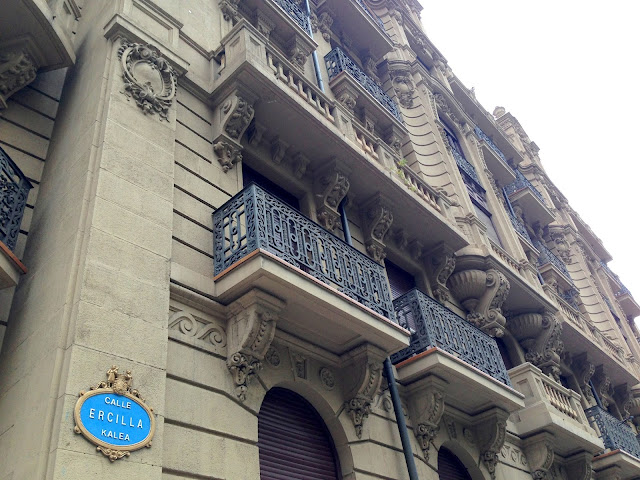 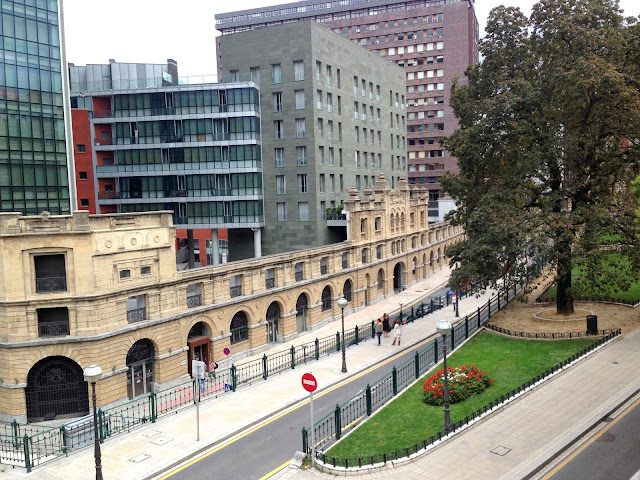 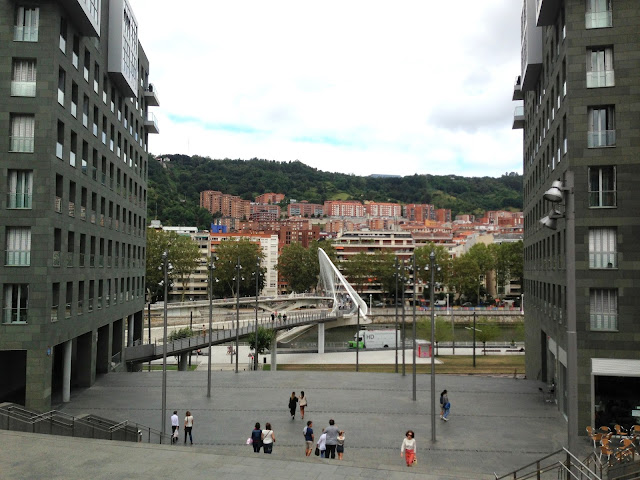 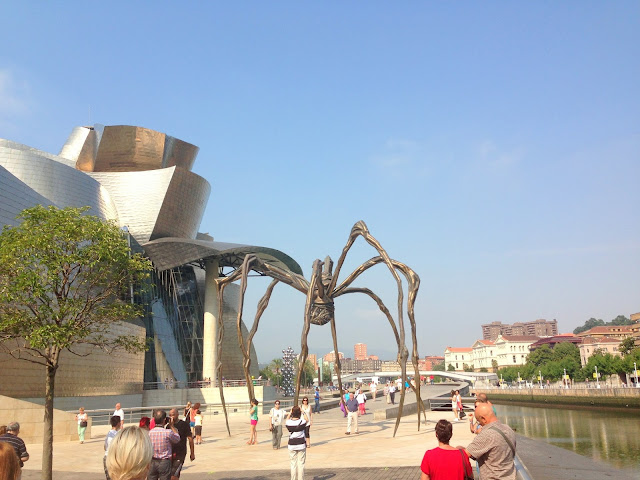 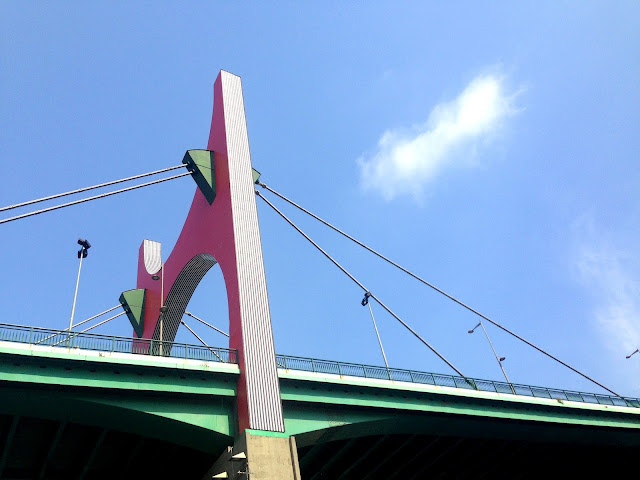 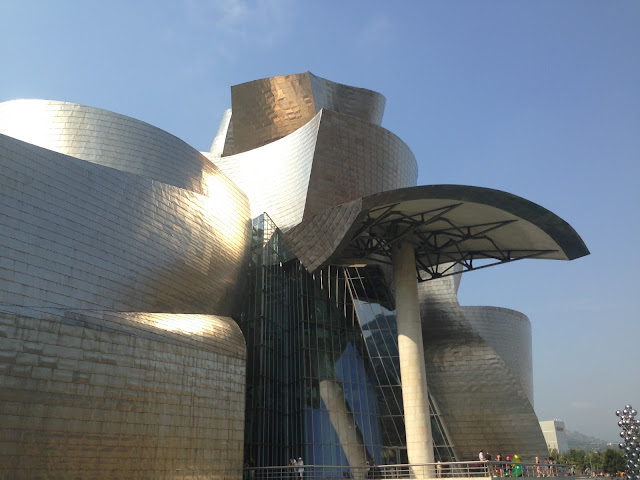 Bilbao! Admittedly, all I knew about this city is in the Basque Country of Spain was what I had read about the Guggenheim. Well, that museum is definitely the centerpiece, but the city is filled with architectural gems and it is surrounded by green mountains and a river runs through it.  Apparently the river used to stink very badly and was lined with closed-down factories, but then that shiny museum came. The Guggenheim Bilbao, completed in 1997, and designed by Frank Gehry is an icon of the city's transformation from a declining industrial port. This icon also happens to be "the greatest building of our time" (according to Philip Johnson) Gosh.  It was interesting to think that our hotel with candy-colored widows, that Calatrava suspension bridge and those great green lawns and wide walk-ways along the river are all very new to a city that was founded in 1300.

Posted by Lisa Marie Marshall at 8:34 AM